Private city tour Cusco start when the agreed time the local tour guide will pick you up from your hotel, or airb&b house to take you to the main square and visit the following sites: THE CATHEDRAL, is the first place to visit, this church is the most important in Cusco because contains many antiques-related with the Spanish conquest. The second place in the private city tour Cusco is the Inca Sun Temple QORICANCHA, lying in the city center, a mixed building among Incas and Spanish people.

Afterward, we will visit SACSAYWAMAN, a huge fortress located 5 km above Cusco, Then we will continue to QENQO, a sacred amphitheater, labyrinth, and center of the Puma God adoration. From there we go to PUCA PUCARA, a red fortress because its rocks turn into red color during twilights. Our last destination in the private city tour Cusco is the water temple of TAMBOMACHAY, a long way among nature and Inca’s buildings. Eventually, you will be taken to your hotel.

PRICE
PERU CULTURAL CONNECTION requires at least 2 people for this tour, but you can leave any day you would like. The departure is 100% guaranteed once booked.
The price is based on the group size. If you are with a larger group, please contact us for a discounted rate.
IMPORTANT: PERU CULTURAL CONNECTION will never pass you onto another operator or share service with other companies as most agencies do here.

Tourist Information of Cusco – Facts you need to know

Sacred imperial city and mystical navel of the world for being the political and territorial center of the Inca Empire, considered the capital of the Empire of the Incas with a great historical and architectural legacy.

The city of Cusco, located in the Andean mountain range at 3 399 m.a.s.l., was declared the Historical Capital of Peru, being an impressive sample of high Inca engineering that had as a main tool the stone.

Archaeological excavations let us know that the Cusco valley (except for its bottom, then swampy) was already inhabited by primitive people about three millennia ago.

Legend has it that around the 12th century, Manco Capac and his sister and wife Mama Ocllo emerged from the waters of Lake Titicaca with the mission of founding a new kingdom to improve the living conditions of the people.

Manco Cápac and Mama Ocllo would have to walk until they found a place on earth where the great golden scepter carried by Manco Cápac would sink. They walked north and arrived at Pacárec Tampu (Pacaritambo) where they rested in a small cave; at dawn they continued north until they reached the Huanacaure hill and there the scepter sank and founded the city of Cusco. Also called Qosqo or Cuzco (Quechua voice: the navel of the world).

On March 23, 1534, Francisco Pizarro founded the city of Cuzco a Spanish city that was built on Inca foundations, thus making it an example of cultural fusion, having inherited architectural monuments and works of art of incalculable value.

During the colony there were great rebellions against the Spanish domination, being the most important the one of Jose Gabriel Condorcanqui (Túpac Amaru II) in 1781; also those of the brothers Angulo and Mateo Pumacahua in 1814.

From 1825, with the republic, Cuzco begins to show the impression of its culture and with the discovery of Machu Picchu, made by Hiran Bighman in 1910, Peru is put in the mouth of the whole world.

With the Spanish conquest the square of arms, was surrounded by temples and residences that were built on buildings and foundations of ancient palaces and Inca constructions; in the main square of the city of Cusco was executed Tupac Amaru II in the year 1781.

At the present time it is the central nucleus of the Cusco and is surrounded by jeweler’s shops, travel agencies, tourist restaurants, and the same temples of the period of the conquest, fusing the Andean and Hispanic architecture.

A place of obligatory passage, known as the district of the cusquenian artisans. Starting from the Plaza de Armas through the cobblestone and Andean narrow streets you will arrive after a few steps uphill that offers a panoramic view of the city of Cusco.

The tourist atmosphere, both Andean and romantic, will captivate you while you get to see the city from the heights.

Coricancha “temple of the sun

The one that was originally the Temple of the Sun and where later the Convent of Santo Domingo was built.

Currently one of the most interesting temples in the heart of the city of Cuzco.

It is part of the city tour in Cusco, it is located up the stairs and along the winding road that goes in the direction of the white Christ that observes the whole city you will find the fortress of Sacsayhuamán.

The first approach you will have with the Inca architecture before going to Machu Picchu.

Galleries, stairs, and windows made of stone are the main attraction, as well as a large green esplanade to relax the view.

Beware of girls in colorful outfits walking around in flames.

Taking pictures of them is not free.

One of the most visited places by the tourist that offers us varied and exotic products from food to regional products.

e.g.: Fresh coca leaves, pure cocoa, best quality coffee, fruit juices and typical dishes are just some of the things you will find. Ideal for filling up with provisions if you want to save money.

Temple of the Moon

Located near Sacsayhuaman, you will find the archaeological remains of the Temple of the Moon.

While several tours take you only in passing, if you go on your own you will be able to stay longer and meet the authentic archaeological remains on the way.

Since the discovery of Machu Picchu on July 24, 1911, by Hiram Bingham in North America, it has been considered one of the world’s greatest architectural and archaeological monuments, due to its extraordinary magnificence and harmonious structure. Machu Picchu is said to have the highest UV levels in the world. Machu Picchu is related to the Inca Trail, the Inca Trail is 82 (km) long and begins in Cusco, and ends at Machu Picchu.

The Lost City of Machu Picchu is undoubtedly the most recognizable symbol of the Inca Civilization and knowledge. The “Inca Trail”, as it is now known, was the one that brought the Royal Highway of pilgrims and officials of the Empire to the Sacred City of the Incas.

Some of the impressive characteristics of Choquequirao, are the incredible stone walls that protect it, the greenness of its fabulous land shelves, and the whole atmosphere charged with energy, probably coming from the ancient Inca ceremonies used to carry out to please the Sun God.

Places to visit in the Sacred Valley 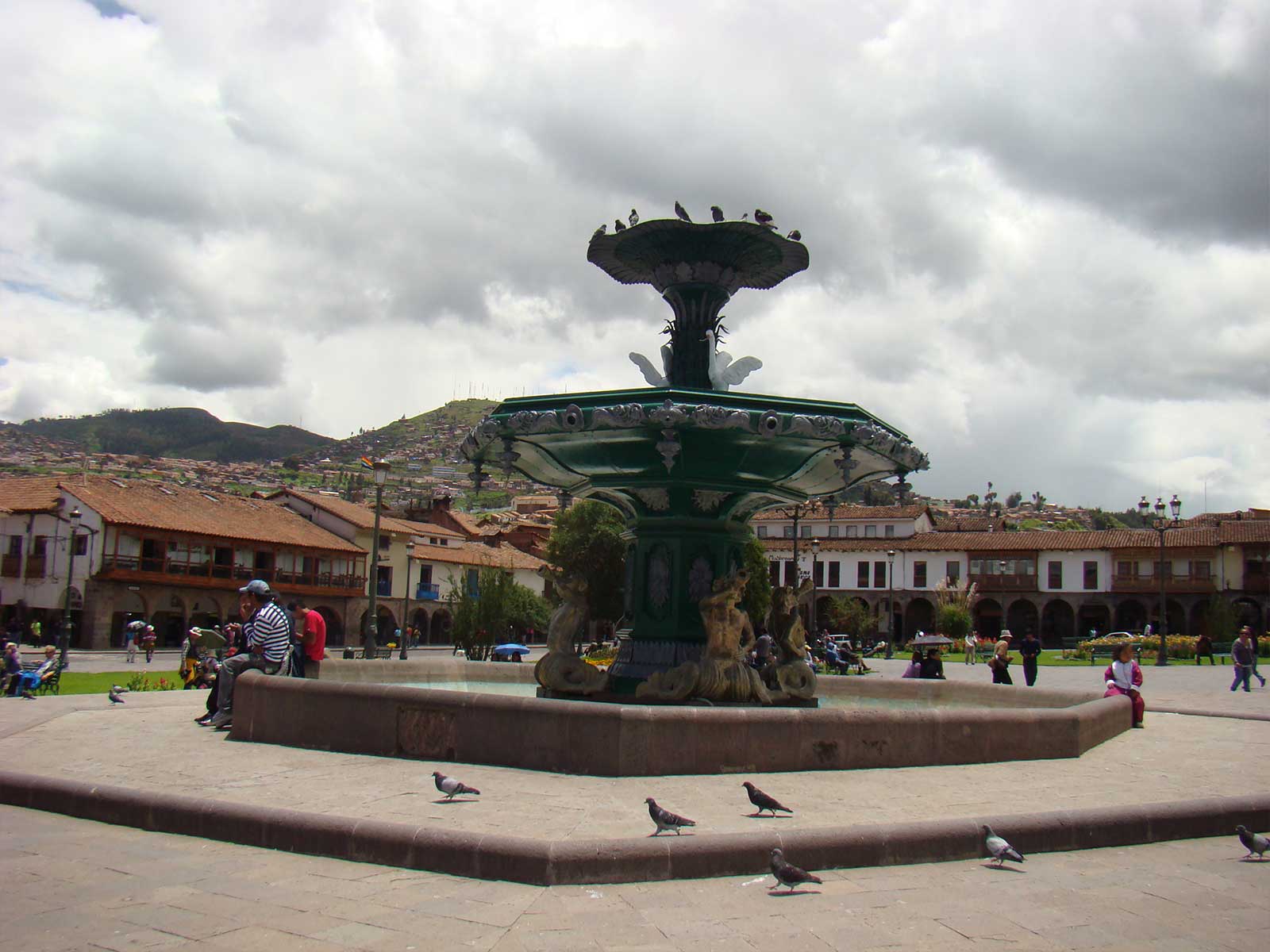 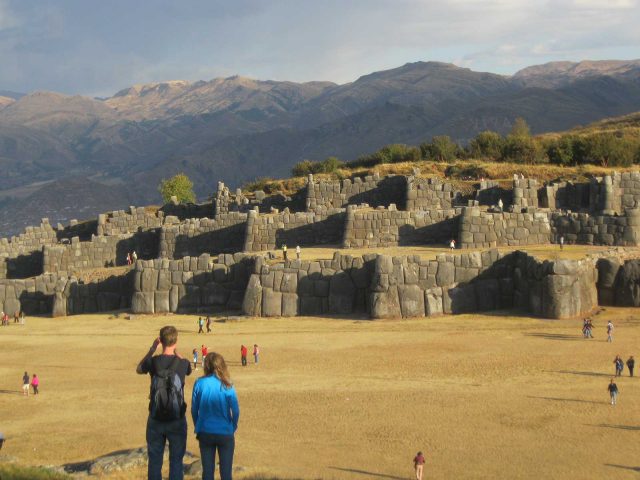 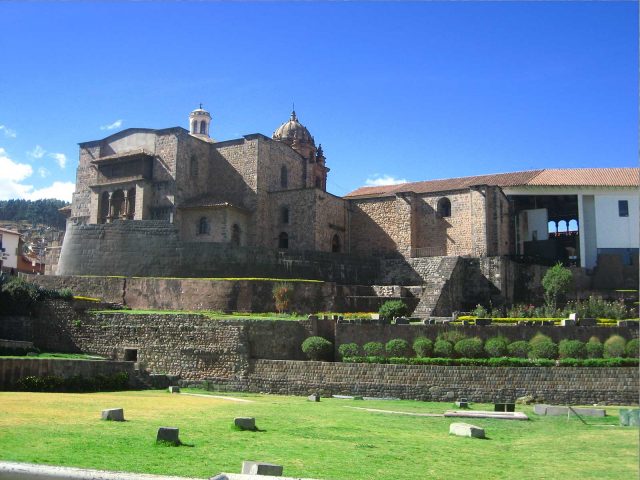 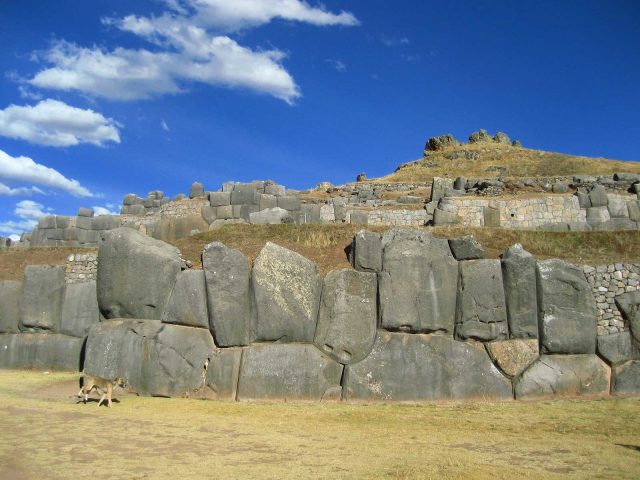 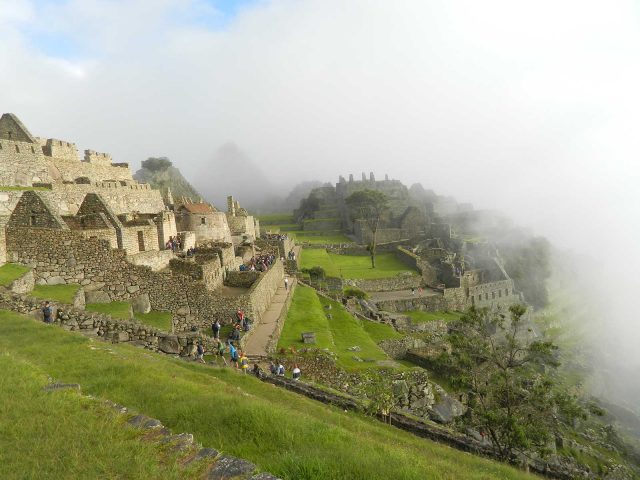 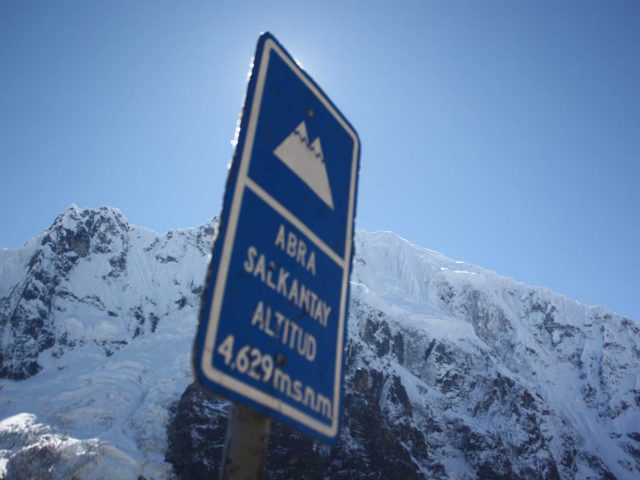 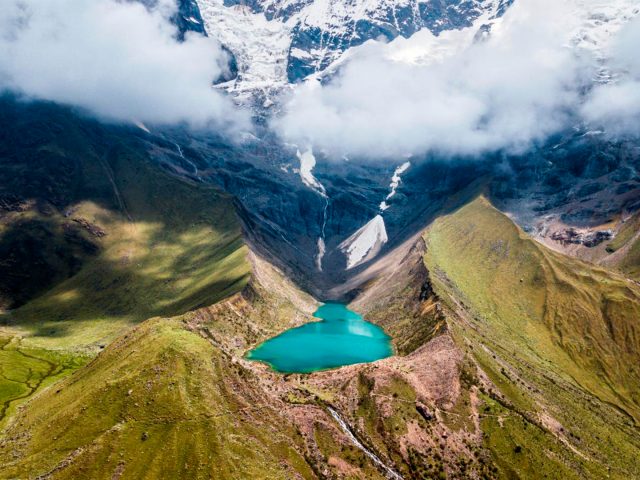 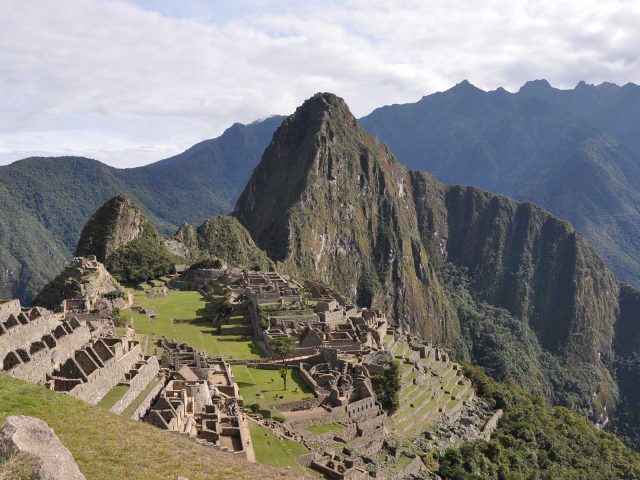