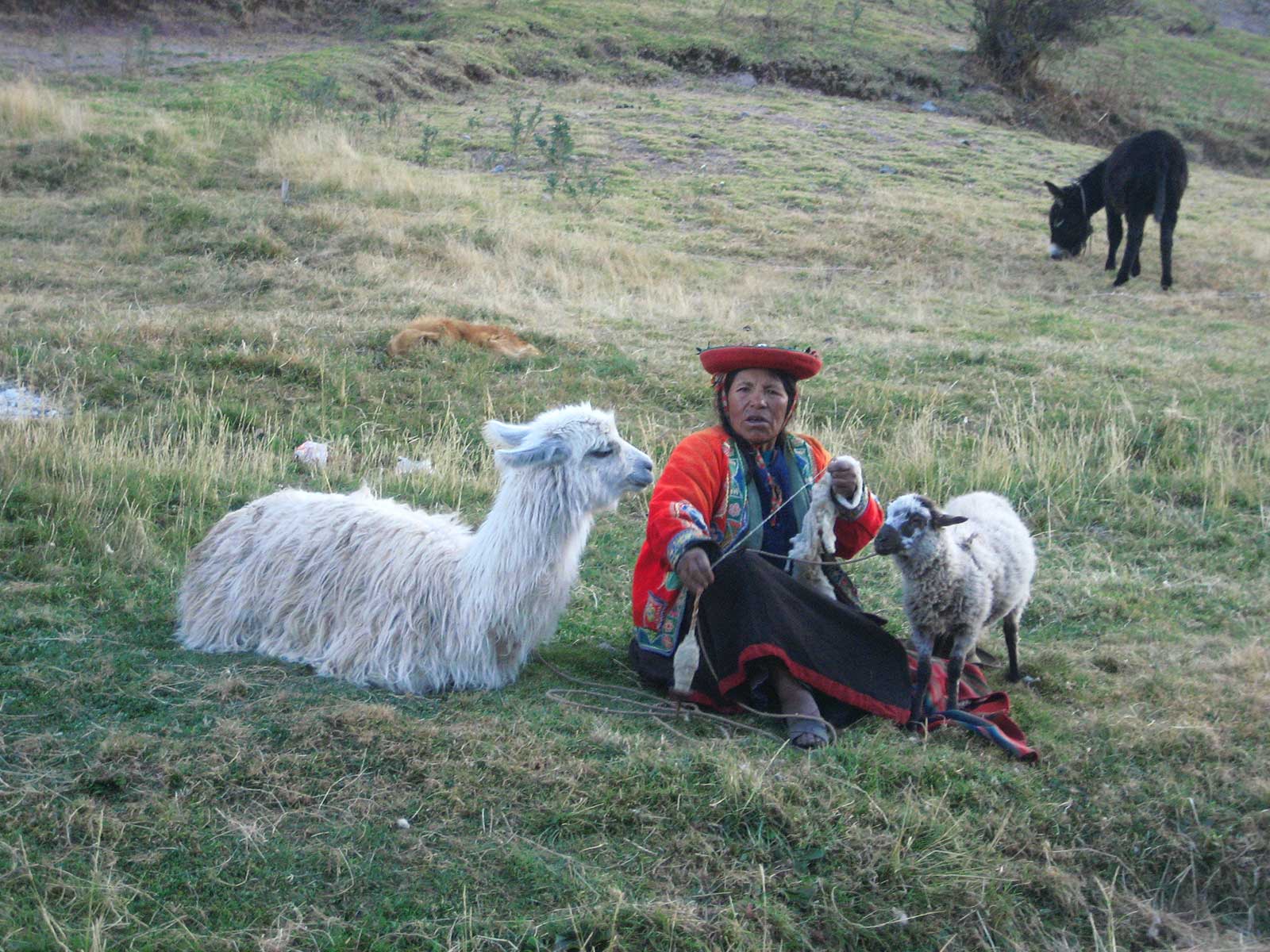 Quechua is one of Peru’s most valuable cultural contributions. Known as runa simi or ‘language of man’, Quechua was the heritage language of the Inca people. Although the Quechua language has been declining, local authorities are currently developing intercultural bilingual education programs.

In this way they are trying to prevent the disappearance of the language of the Andean peoples. Below we review the importance of revitalizing a language as rich as Quechua.

Origin of the Quechua language

According to several studies, the origin of Quechua is found in the central coast area, “more specifically in the Supe valley, Caral”, says archaeologist Ruth Shady. She maintains that almost five centuries before the rule of the Incas, a rich society developed where an integrating language was born that enriched trade relations between the people of the coast and the highlands.

Thus, the spread of the Inca language would have been directed towards the central highlands. Today, the Quechua of the provinces of Ancash, Lima, Huanuco, Junin and Cerro de Pasco is considered the oldest.

The origin of the Quechua language indicates that it was deeply spread during the 500 years of Tahuantinsuyo. It reached the city of Cusco through the cities of Yauri, Chumpiwilkas and Qanchis.

Being the language of the Incas, Quechua gained great importance, including the status of official use during the rule of the first Inca of the Tahuantinsuyo. During Spanish rule it had to be cultivated as an effective means of Christianization.

Learning Quechua is an increasingly important task. Although it is considered one of the official languages of Peru, it is in increasing danger of disappearing. Today, a large part of the population is trying to revalue this ancestral language by promoting it as a fundamental part of Peru’s history.

Although Spanish and Quechua have managed to coexist, people whose ancestors were born speaking Quechua are forced to adapt to the Spanish language. The importance of maintaining and respecting the language of the Incas is therefore essential to appreciate the great richness of Peru.

The idea of encouraging the use of Quechua is a task that aims to preserve an ancestral language that is part of our history. Demanding the incorporation of Quechua as part of the educational curriculum has been a challenge that is bearing fruit.

Knowing how to communicate in the language of the Incas is a way to open horizons. Currently, Quechua courses are taught in most universities and some institutes. The Language Center of San Marcos University offers a very complete course. There are also several Peruvian Quechua speakers who are beginning to teach this language and its culture.

Undoubtedly, mastering certain phrases and key words in Quechua when traveling to a destination like Cusco, is something that will allow you to know more deeply the Inca culture as well as get closer to the people.

Here are some phrases in Quechua:

You know, part of organizing the dream trip to the navel of the world, is not only to buy your train tickets to visit Machu Picchu and book hotels in time, but also to learn more about the ancestral language that is part of the extraordinary culture of ancient Peru and Peru today. 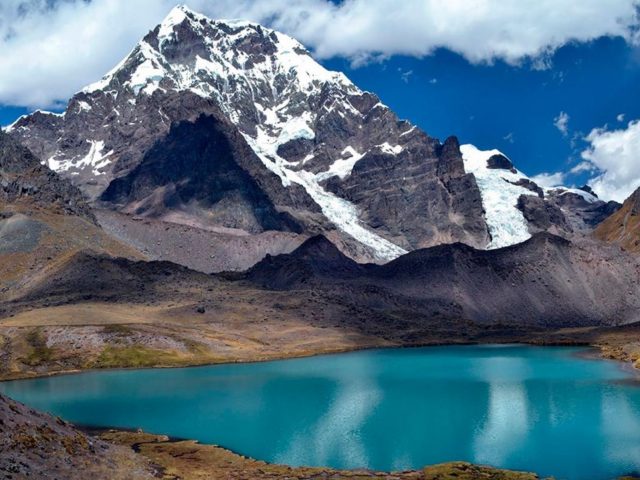 Ausangate is the representative mountain of the Cusco Andes and Peru. It is located in the Vilcanota mountain range and is one of the most 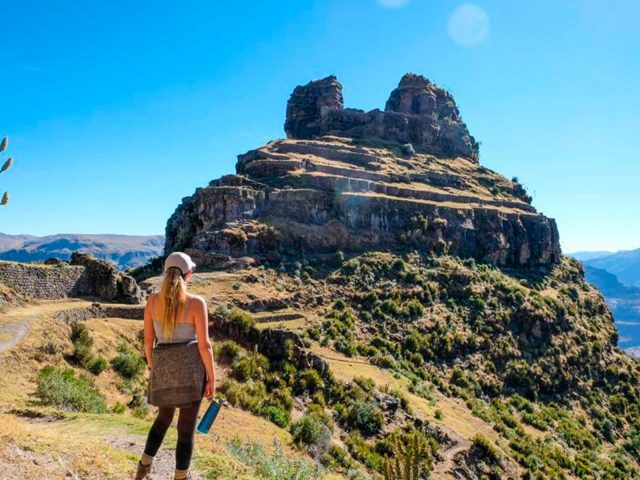 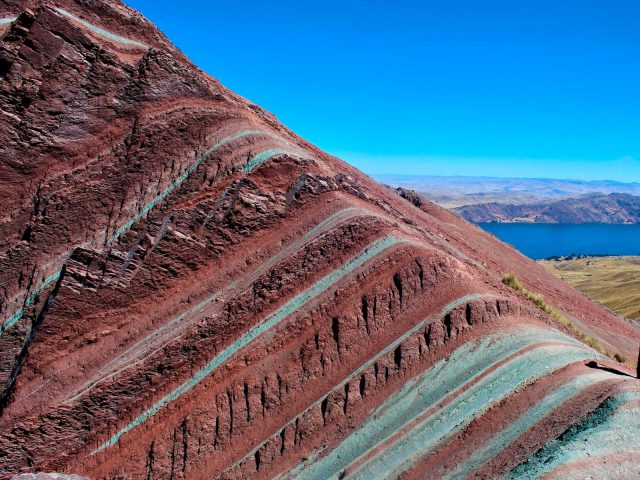 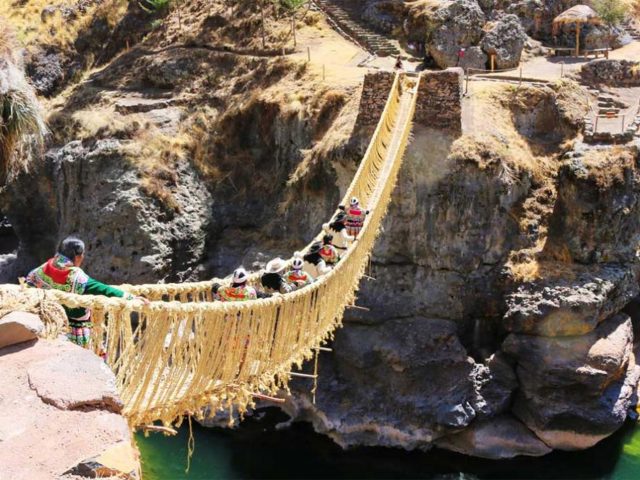 Previous Next Queswachaca Full Day Tour USEFUL INFORMATION Places to visit in this tour: Combapata viewpoint, Inca bridge of “Q’eswachaka” and the lagoons of Pampamarca,