Ceviche is on its way to becoming a World Heritage Site.

Ceviche is on its way to becoming a World Heritage Site. 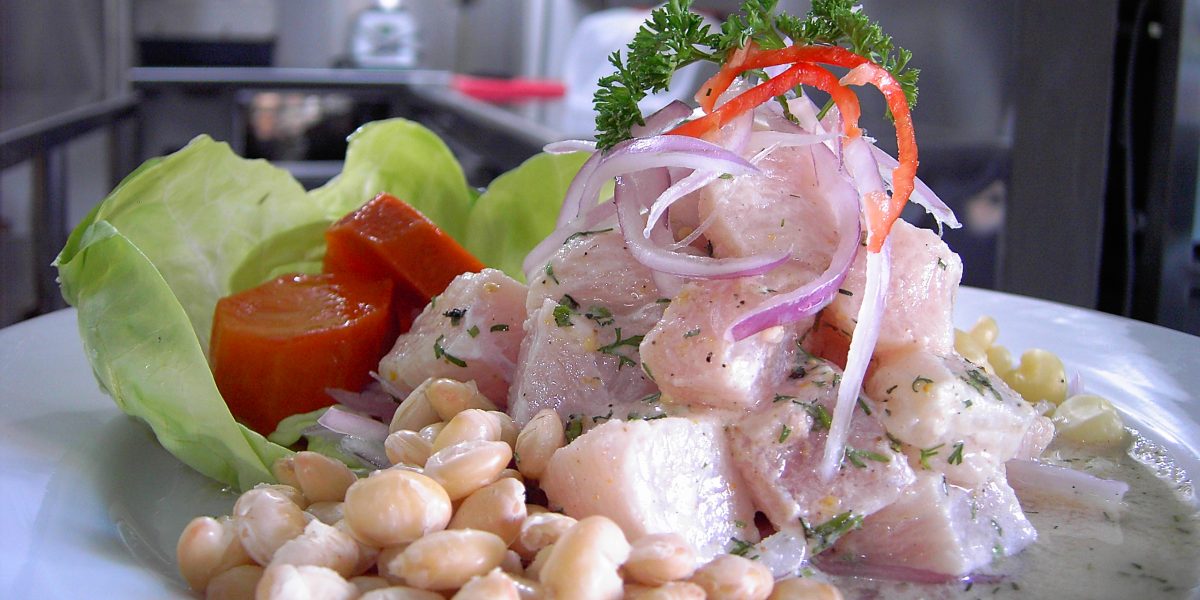 The origin of ceviche is not entirely clear, nor is the etymology of the term, which in some areas is written as ‘cebiche’, ‘seviche’ or even ‘sebiche’.

The nomination is part of the legacy to be delivered to the citizens as part of the agenda for the commemoration of the Bicentennial of Independence that will take place in July 2021.

According to the national institutions, the nomination of Peruvian ceviche contemplates the elaboration of a file that proposes a Safeguard Plan that ensures the conservation, protection and promotion of those elements, practices and customs that make ceviche an ‘exemplary expression of biological and cultural diversity, generating identity and pride among Peruvians’.

The initiative will also contribute to improving the living conditions of the population involved in the production chain, the development of the regions, strengthening national identity and the commitment to environmental sustainability.

Ceviche is a seafood dish typical of the coast that waters the Pacific Ocean, which in its Peruvian version (the most famous) combines raw fish marinated in lime, with chopped lime bell pepper, cilantro, sliced onion and canchita serrana, choclo (corn) and camote (sweet potato) as accompaniments.

In addition to the aforementioned recognition as Cultural Heritage of the Nation, ceviche was chosen in a massive vote as the dish that best defines the country.

And although ceviche exists in countries such as Chile, Colombia, Ecuador, Costa Rica, Honduras or Mexico, some renowned chefs such as Ferrán Adriá (El Bully), have mentioned that ceviche belongs historically and culturally to Peru.

The fish used in this dish are usually sole, grouper, bonito, dogfish, Perico, trout (mainly in the highlands), or the more economical pejerrey.

Besides the classic ceviche or fish ceviche, there are other variants such as mixed ceviche (with fish and seafood); black shell ceviche (considered an aphrodisiac); shrimp ceviche (typical in the Arequipa region); octopus ceviche; Chiringuito (a typical dish from Piura, based on dried guitar meat -a ray spice- marinated in lemon and chili); or the Amazonian ceviche (with river fish such as paiche, Amazonian dorado, Corvina, catfish, or maiden).

To all the above I will take a license as the author of this blog and add -I think in common agreement with any Peruvian reader- that having a fresh ceviche on the beach with an ice cold beer at over 25 ºC is, more than enough, reason for this flagship dish to become part of UNESCO’s World Heritage. If you haven’t tried it, you don’t know what you’re missing! 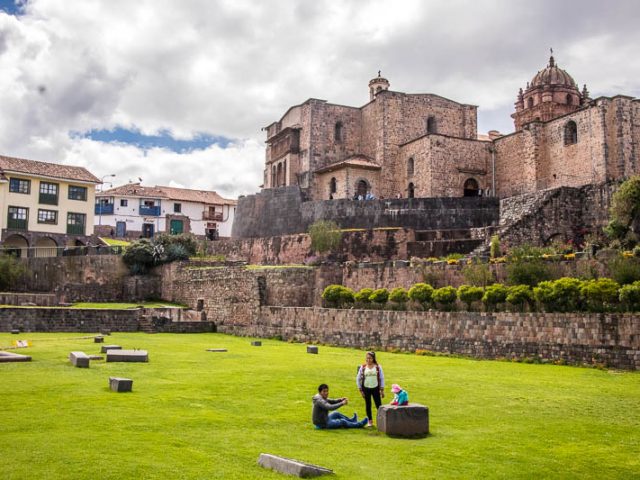 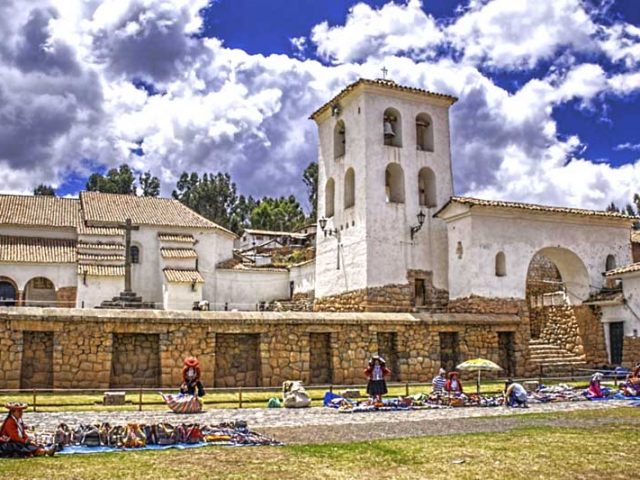 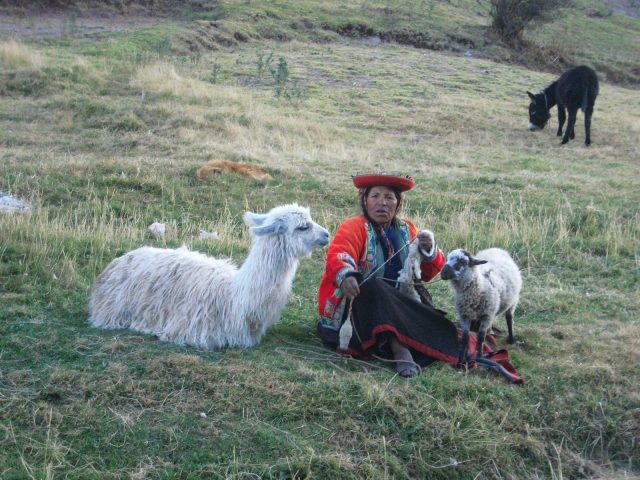 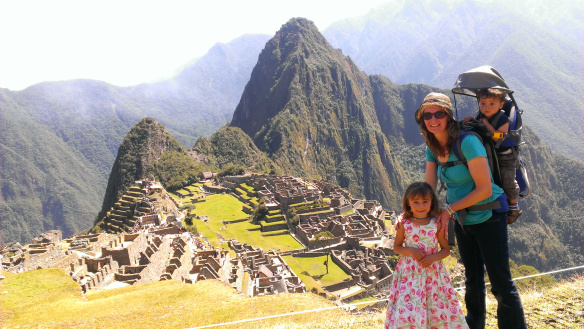 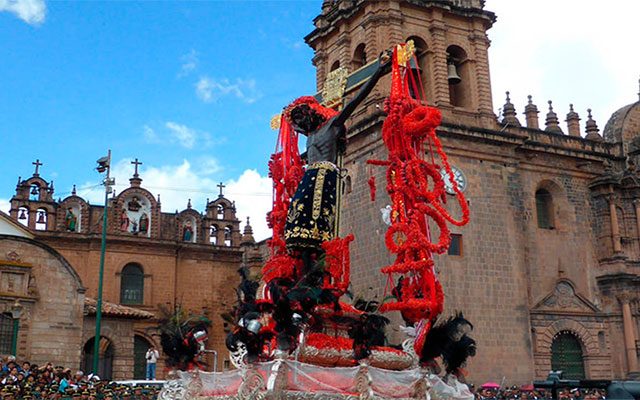 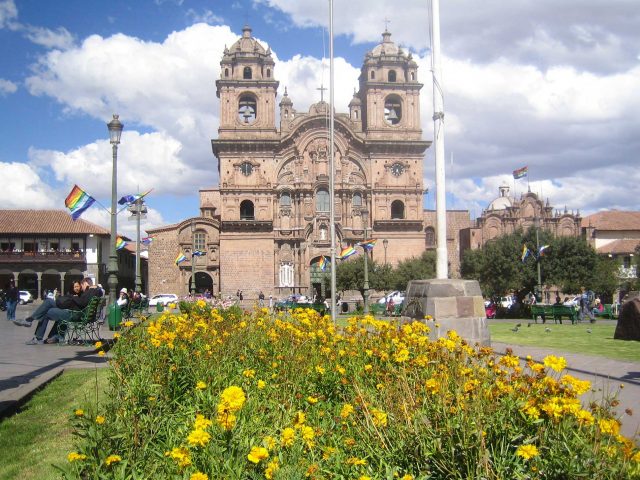